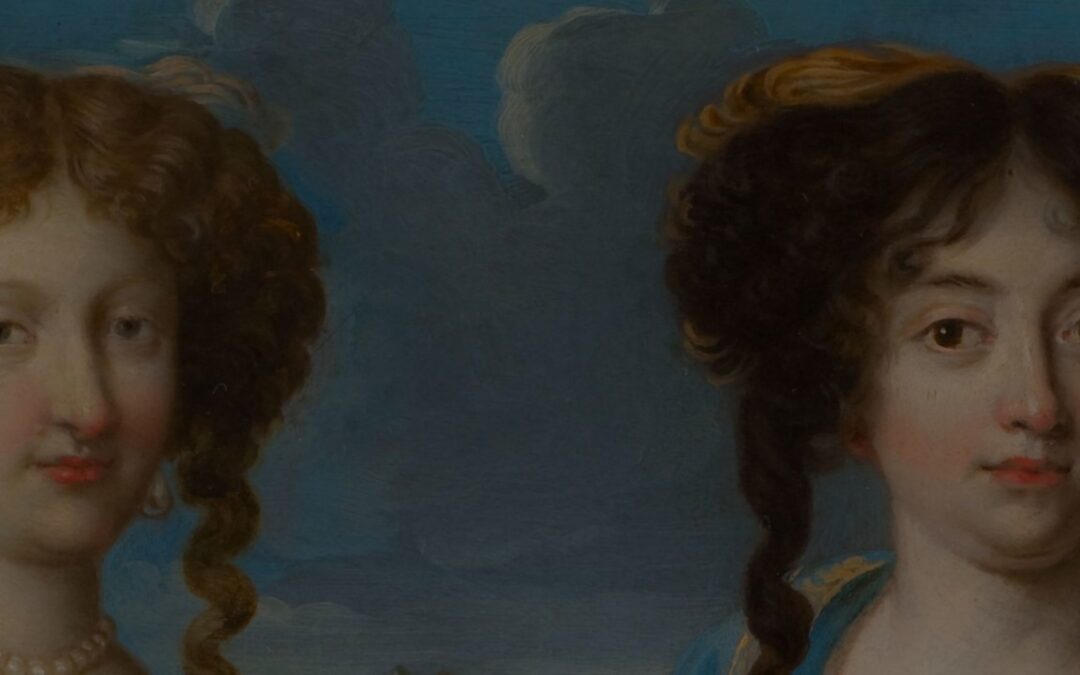 We are never more aware of the differences that divide us, than when we are in an election year in this country.

Even in Paul’s day, the church was no stranger to division. Like a public debate, a dispute between Euodia and Syntyche became a divisive concern for the church in Philippi. Paul’s advice to them informs us today. Despite their differences, he calls them to be one in the Lord.

May we rise above those things that divide us and find our common purpose in Christ and Christ’s mission.

Here more in our worship video, entitled, “One Mind,” which was just released on Facebook.  Featuring special music by Sophie Barton.